Days had turned into weeks. This time around she was really annoyed and he would have to up his game if he wanted her back. She was his comfort zone. In her, he could forget the atrocities of the world. She had accepted him, nurtured him and loved him. While he loved everything he did for her, he knew there would be a price for it. He was well prepared for it. He would do whatever it took to keep her in his life. 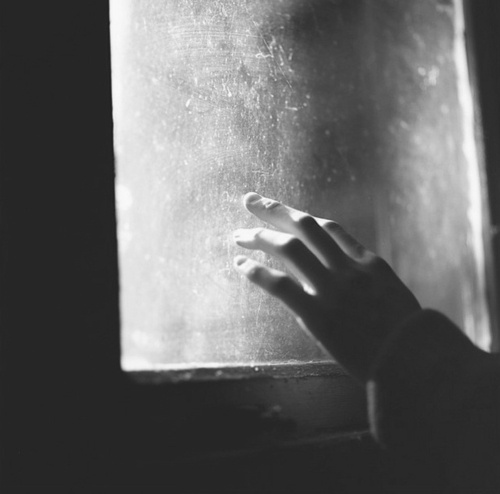 Heck, he had repainted his room even. Yeah, it was blue but if the women had their way, everything would have been pretty pink. She had wanted something else though…

He had run out of cigarettes and had to walk up to the new paan wala three blocks away. He couldn’t face the ones in his area as he owed them too much money. They would cuff him if they found him. But he was safe…

It took him a while to walk back. He passed many street Phool Walas who sold fragrant Mogra, Tagore flowers and lilies. He would buy them for her someday. But today was not the day. He had been waiting. She would come like she always did. She would plead, coax him and finally give into his demands. 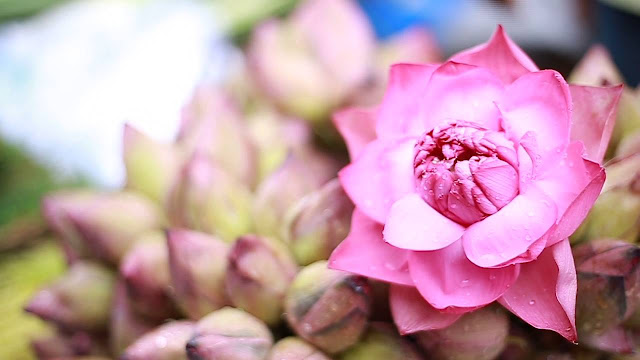 He thought about their first time. Their first fight had been awful. She had left crying. People had poked their heads of their doors to watch her flee. He had not gone after her. Four days later, she had reconciled with him. She had offered herself as usual. Under the garb of anger and arrogance, he had wanted her and missed her.

He remembered their first time. The transformer had burst with a loud bang and their building was pitch dark. Amidst the thick smoke of burning wires and screaming people, she had found her way up in the dark. The soft tinkles of her bangles and her payal had announced her arrival.

He was asleep, though not really. Walking in, she stumbled on his books but had quickly found and lit a candle. She sat at the edge of his bed. All it took was a look and the lines between two bodies had been blurred. Her soft moans, part anguish, part pleasure had awakened his senses. Now smiling at the memory, he mentally drew shapes on her soft contours.

He hated this dump though; a miserable excuse that was ‘home’. He knew she would come and things would be wonderful again. It would take a new fight, new tears, new promises never meant to be kept and new dreams.