Animation has definitely come a long way and we know it and bare witness to it. But there is much more to animation and it's different forms way before Disney made Snow White. I have been fortunate in the past to have read and written about some of the masters.
In this post I will also talk about the ones I missed out on!
Animation is not just about bringing drawings to life. And the technique of 3D did not exactly exist then! This was way before computers were invented too. So read on...
Persepolis. I was really kicked about the film and loved the first half. Excellent narration and the b/w makes for the perfect setting! Marjane Satrapi's best!

Madagascar I &2 are both laugh riots. I like the way they move it...

Manny is absolutely adorable as is Diago and Sid. Awesome film and Scrat is the bestest!!!

Ari Folman is no animator yet Waltz with Bashir is a film par excellence. Sometimes animation is just a medium for brilliant storytelling and prove to be the best way to broach such a delicate subject!

OK so here is the panda who shall kick ass..literally! Awesomeness is the word which describes Kung fu Panda! 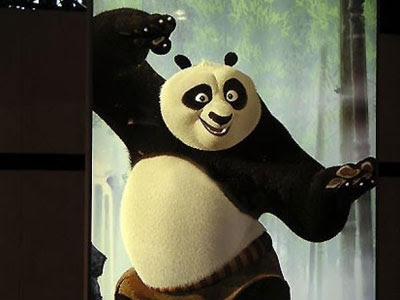 The Classic Animators
She is a silhouette animator! Lotte Reiniger was so good with her paper cuttings that she went on to make animation films with these! Her version of Hansel and Gretel is a must watch! Below: Lotte Reigner and then a scene from her film. 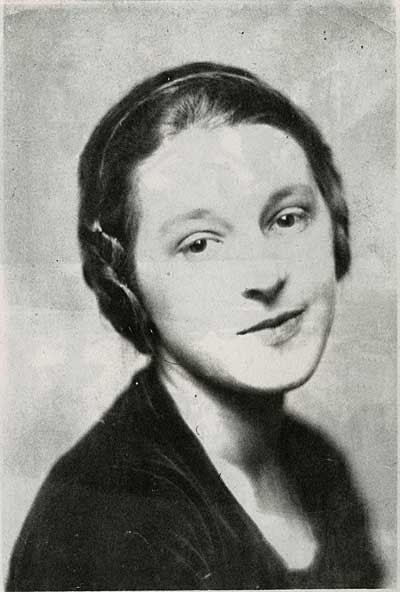 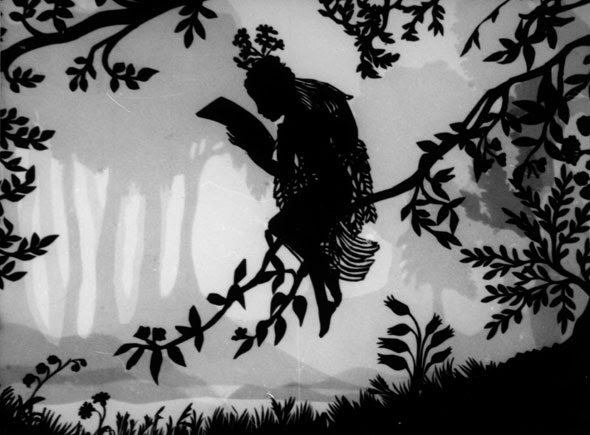 Italian animator Quirino Cristiani was responsible for making the first feature cut out animation film! [Cristiani actually managed to accomplish his goal--the 58,000-frame El Apóstol (an hour and ten minutes at an anemic 14 frames per second) premiered on November 9, 1917.] Below: the master at work. 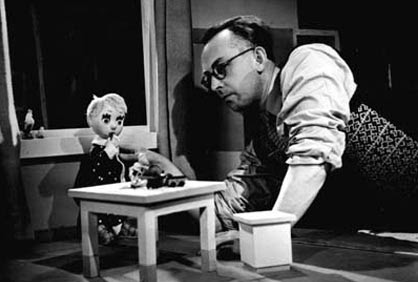 Russian Animator, Ladislav Starewitchz's The cameraman's revenge. Now this film is entirely in puppet animation. In fact the Russian animation master laboured days and nights over two beetles to have them behave in a particular way! Finally when they did not...he worked with dead ones! 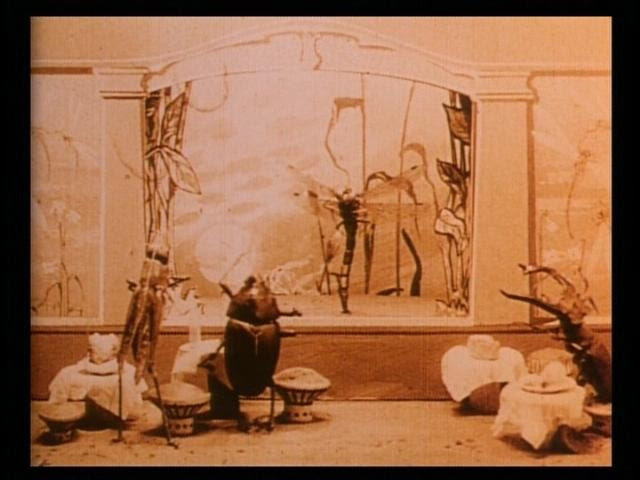 So that is all for now!
Email Post
Labels: animation films life me