This blog post is dedicated to my friend Vemana and Bharathy for they love animation films just like I do! I had long promised this to many of my twitter friends and finally I am putting this up today! Well, I of course cannot decide which animated movies are my favourite so I have just come up with a list of few must see films!
Lets start with Happy Feet! Happy indeed it was and made me extremely happy! Lol. I had the opportunity to watch it in the Dome theatre and the experience was just brilliant! 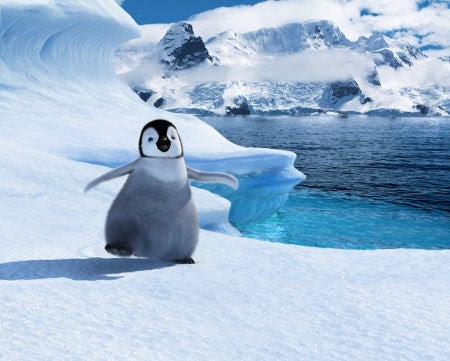 Now nothing beats this one! The Incredibles is one film I can watch over and over again and still look forward to watch it! Hahaha...awesome racy action and some cool moves...they are incredible! 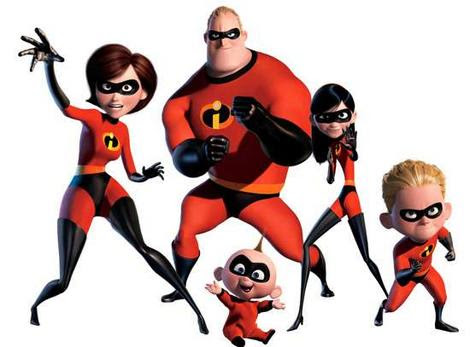 This is the first feature length animated film in the world! Walt Disney's Snow White is a masterpiece! They say this 2D animated film has so many frames that if you line up the paper drawings...it will go up to the moon! Absolutely delightful! 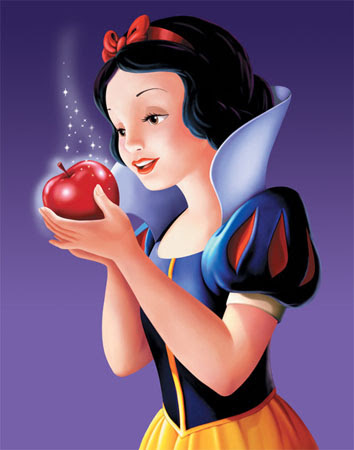 Awww...this was my first animated film in the theatre! And I love Hakuna Matata! Lion King...I have no words to describe this one! 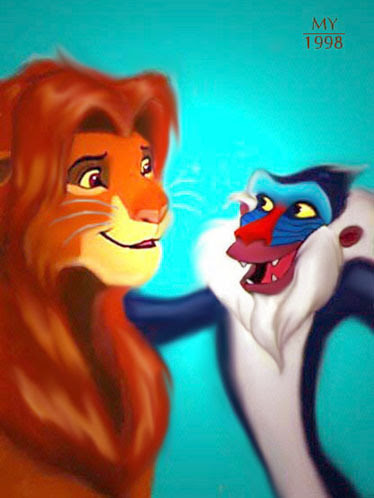 Now this is a film that took everyone by surprise. Animation films were made for children with cutsie characters and some laughs! But Tim Burton turned the whole notion around and what a masterpiece this Corpse Bride is!

I have the story book and the lovely illustrations always fascinated me...Bambi is gorgeous! Classic!

Hayao Miyazaki is known as the Walt Disney of the East. But I would say he is much more than that! Ponio on the Cliff by the Sea just proves the prowess of Maestro. I am waiting for the English version of the film! 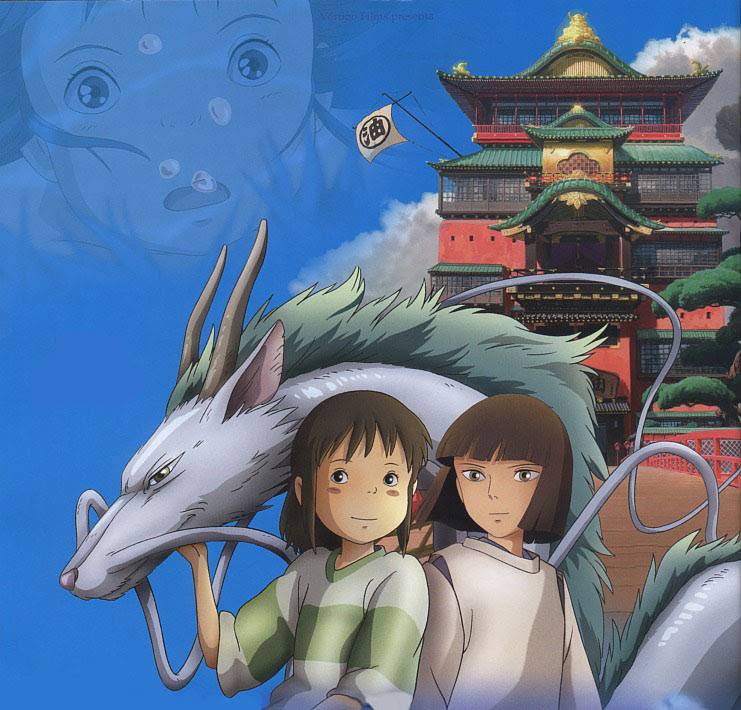 Pinnochio is another classic film and a must watch! 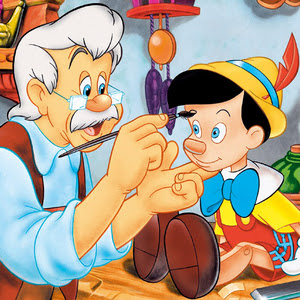 Up...Up up and away! This is not Pixar's latest and not a typical one at that! Watch it in the theatres...buck up! 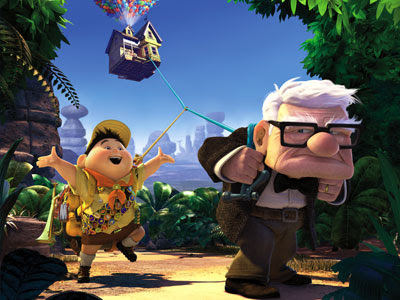 Marlin is a brave lil fish who must find his son Nemo and it is a shame if you have not seen this one! A brilliant story by Andrew Stanton... 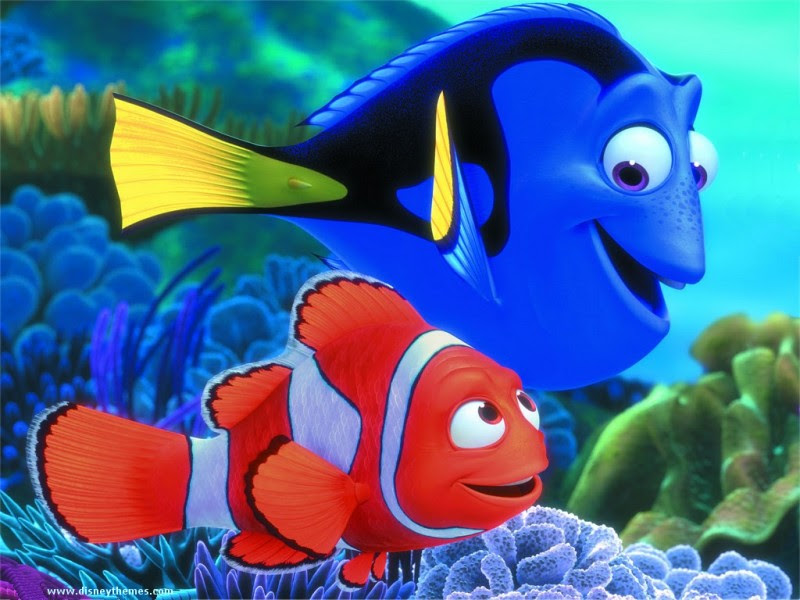 Wall-E is the biggest risk Pixar ever took. Such films are not made every day and the camaraderie between Eva and Wall-E is adorable...Evvvvaaaaa! 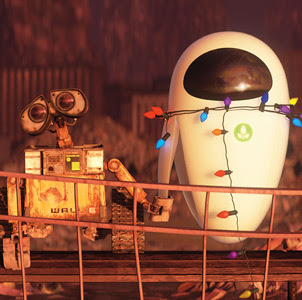 Mary and Max, a claymation film by Adam Eliot is an animation film with a difference! It deals with autism and aspergers. Do watch it!

Grave of the fireflies by Ishao Takahata is one film that would make you cry. Must Watch!

These are the must see short films according to me: 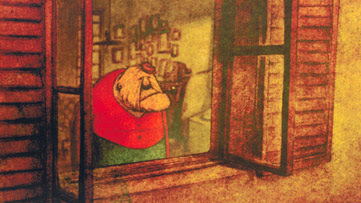 Oktapodi: This is the best animated short I have seen so far and thoroughly enjoyed it! It's the longest according to Le Gobelins, all of 2 mins 17 seconds...Watch it!

Fantasmagorie: This is said to be the first ever animated film in the world! Made by Emile Cohl...

Printed Rainbow: Now this is a masterpiece in it's own right! Geentanjali Rao's Printed rainbow's every frame is beautiful. They say it has one of the most perfect story board's ever! Ishu Patel's Bead Game is made using thousands of beads to animate the sequences. It is brilliant and was nominated for Oscars way before Lagan or any other Indian film!

This is my favourite series! Guard Dog by Bill Plympton. It is a series of six films and the animator is known to have drawn each and every frame with his own hands! You can watch him drawing daily on his website!